The Himba are a tribe of nomadic pastoralists who inhabit the Kaokoland area of Namibia. The Himba are actually descendants of a group of Herero herders who fled into the remote north-west after been displaced by the Nama.

The Himba have clung to their traditions and the beautiful Himba women are noted for their intricate hairstyles and traditional jewellery.

As Himba men and woman wear few clothes apart from a loin cloth or goat skinned mini-skirt, they rub their bodies with red ochre and fat to protect themselves from the sun which gives their appearance a rich red colour. 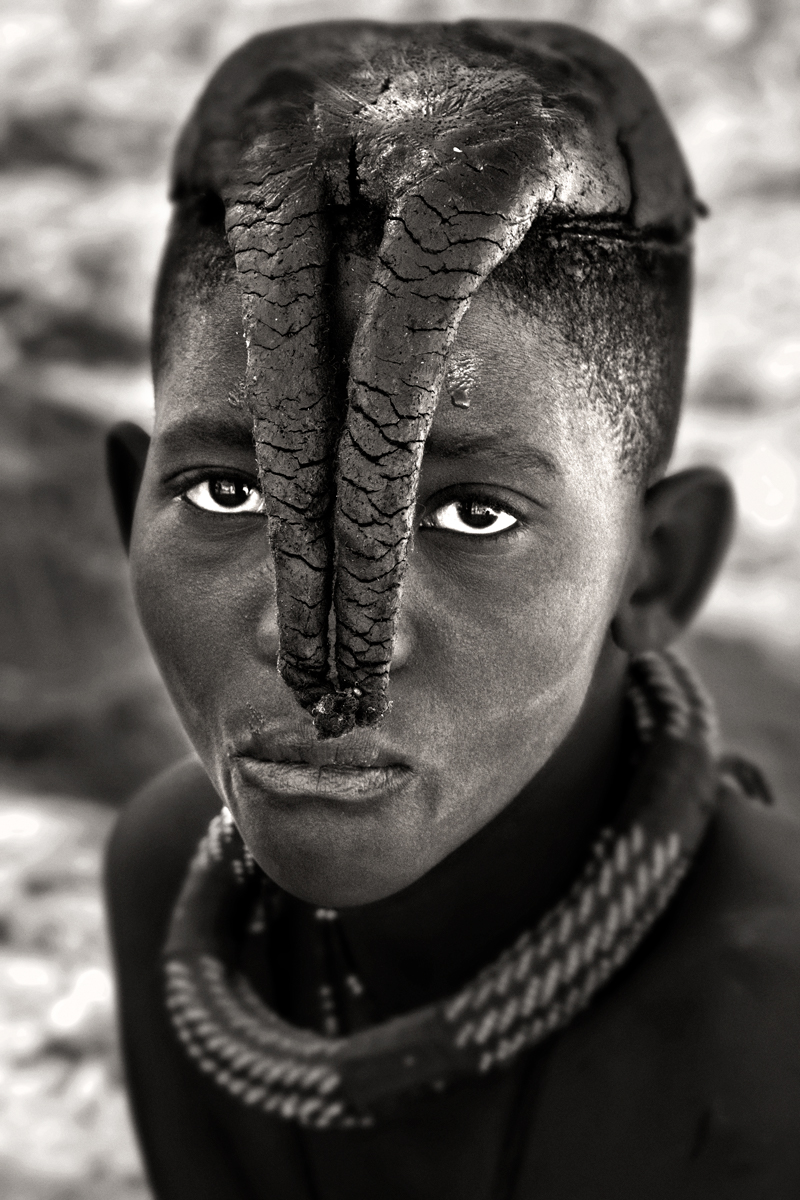 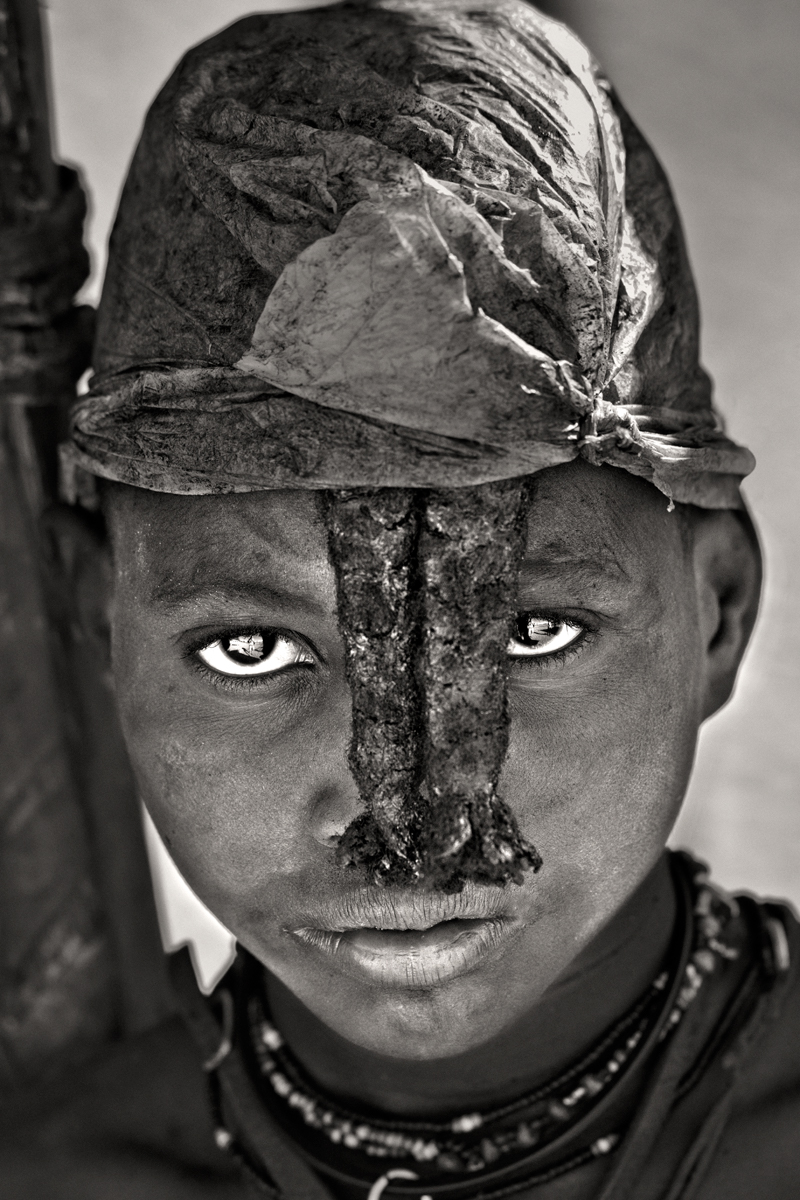 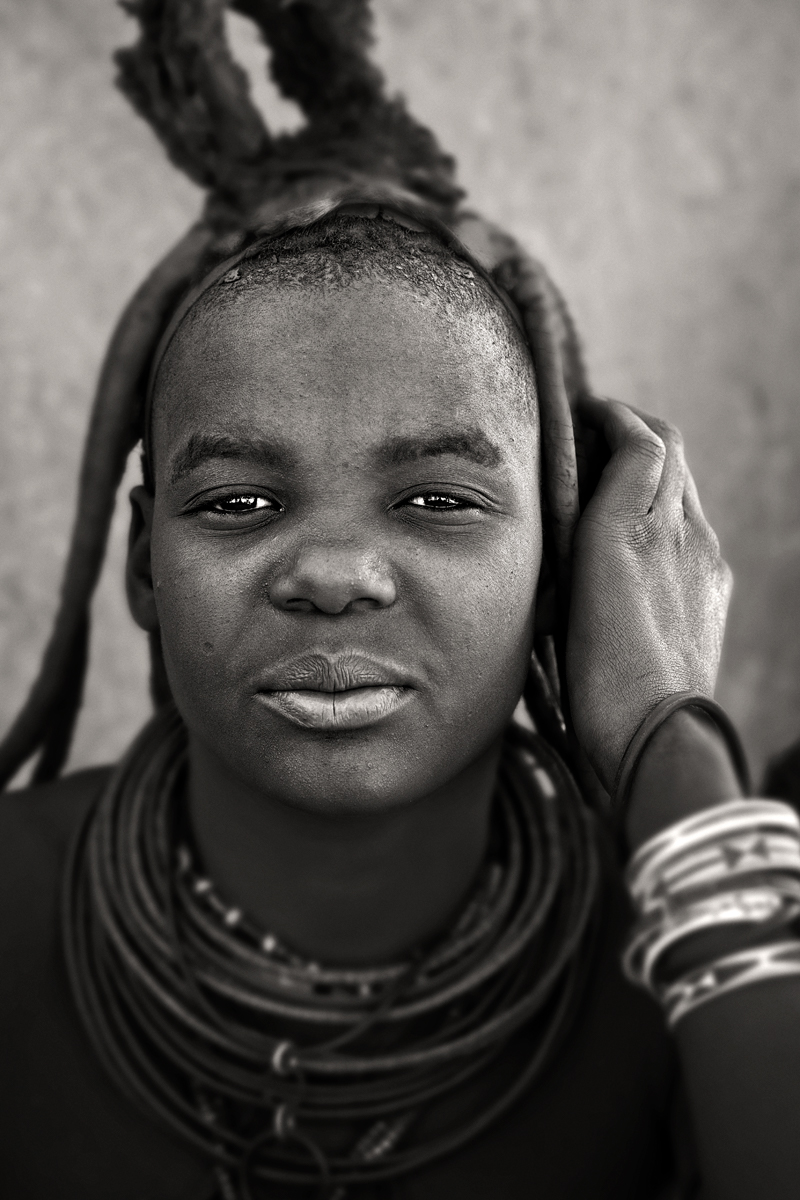 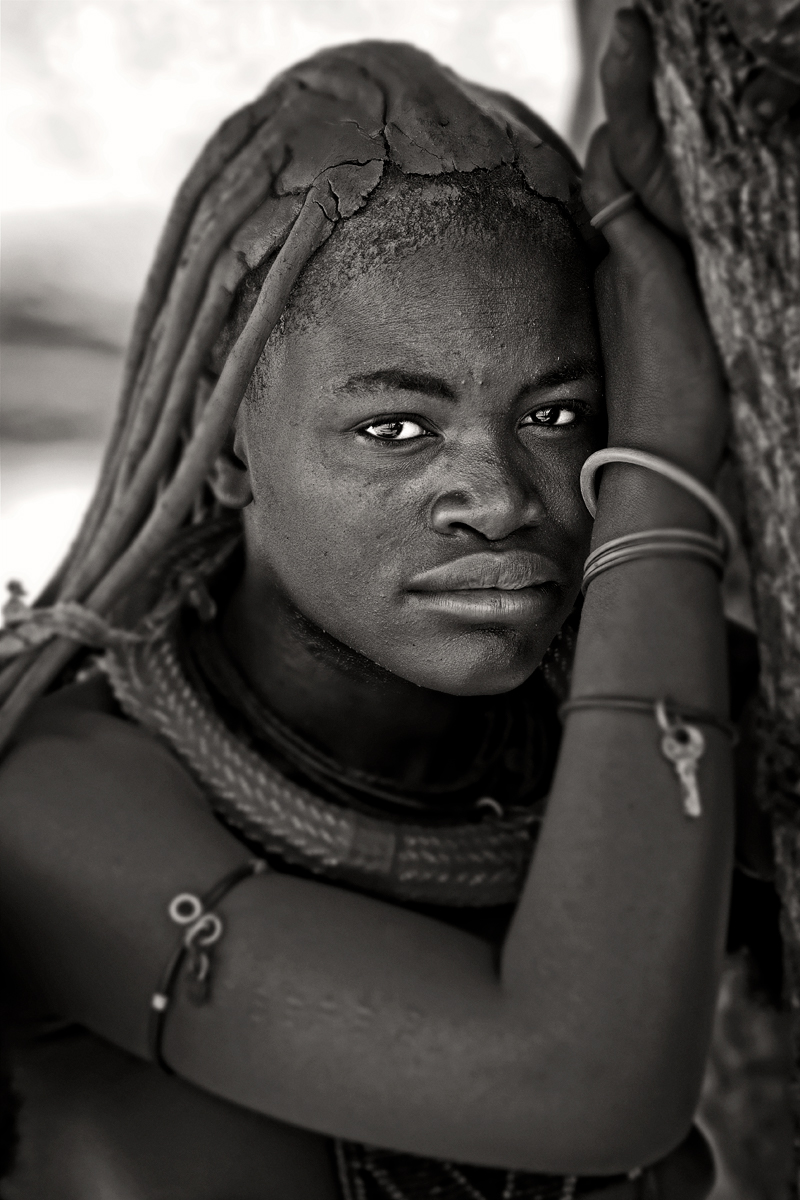 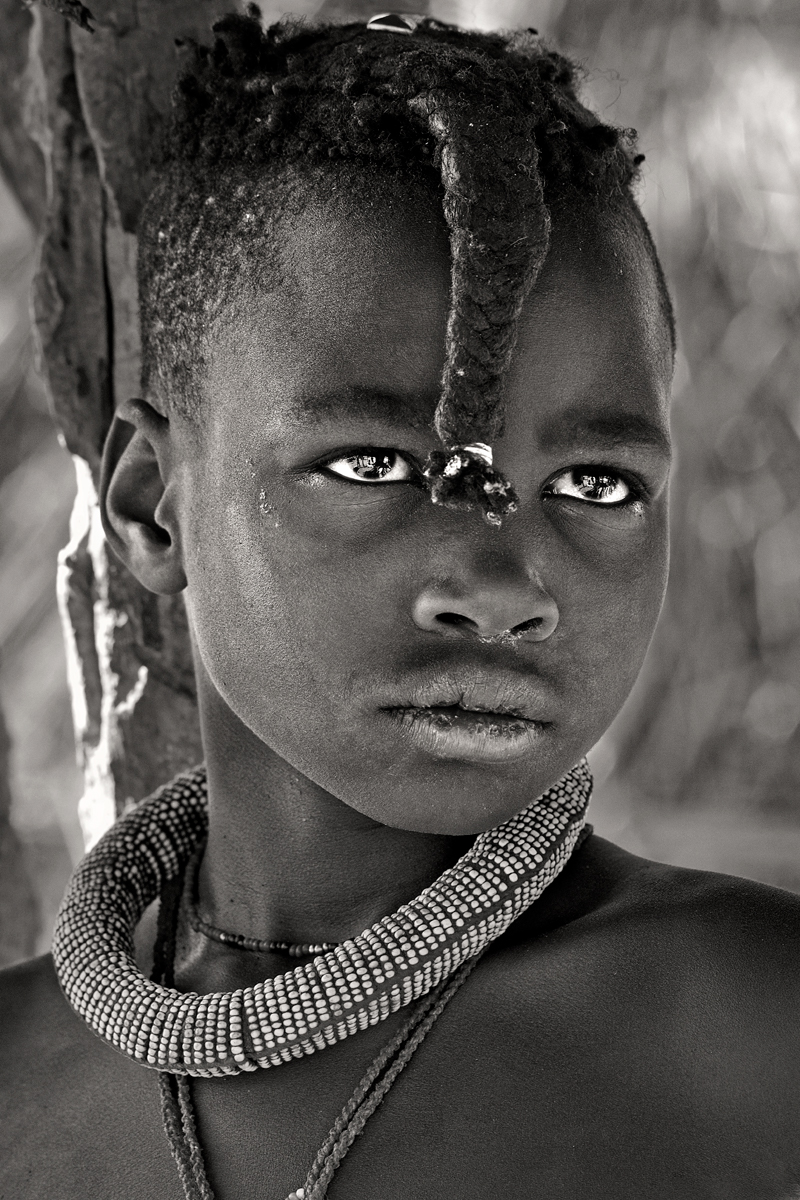 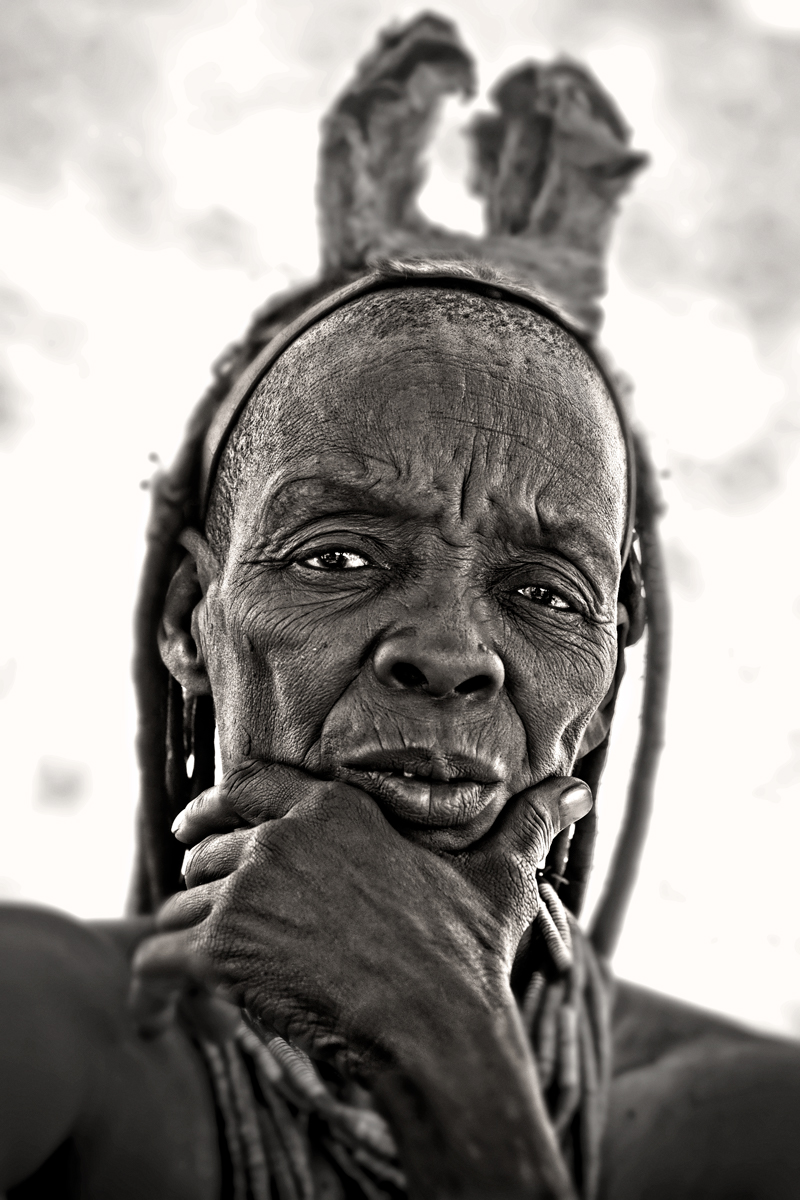 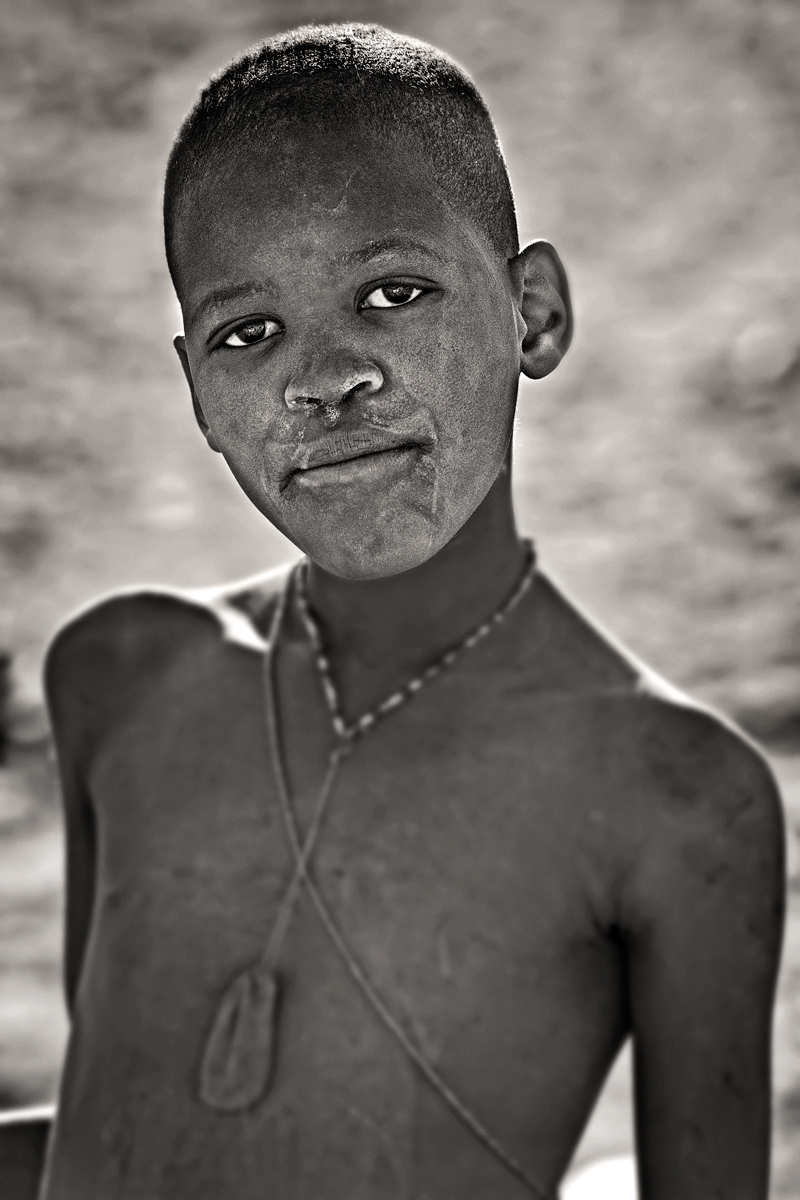 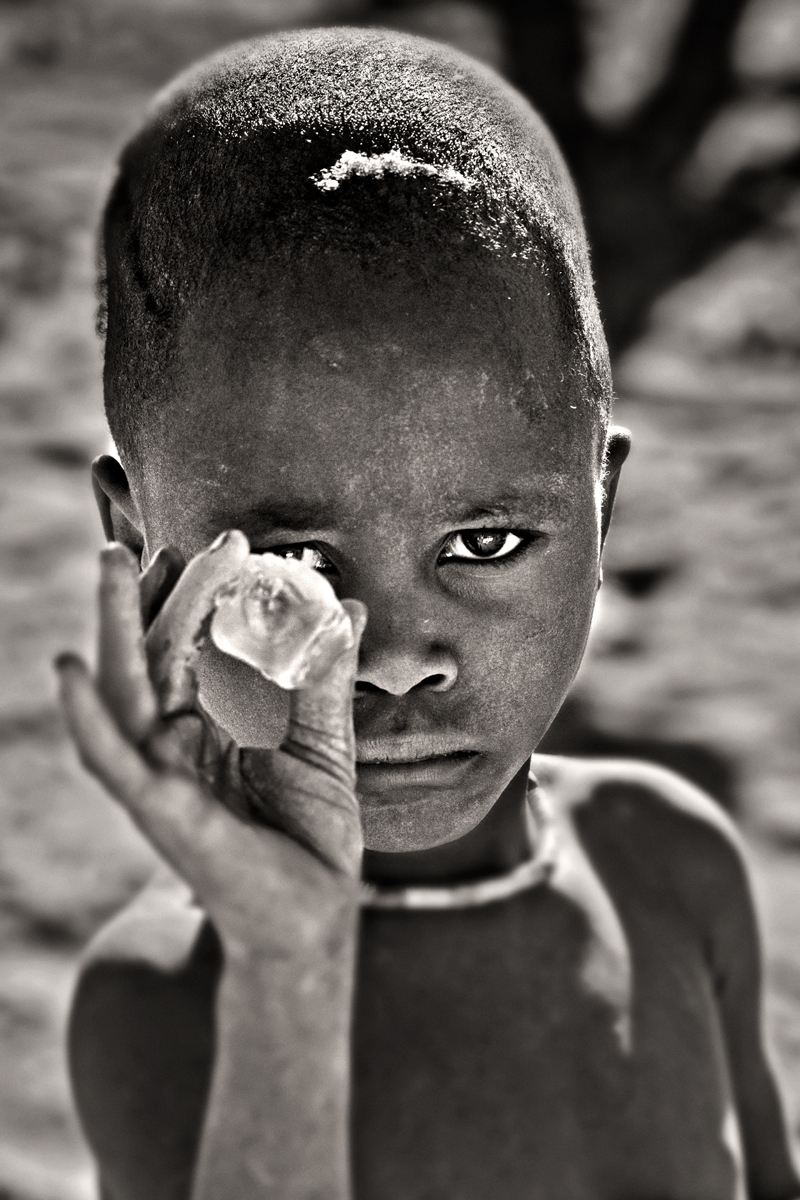 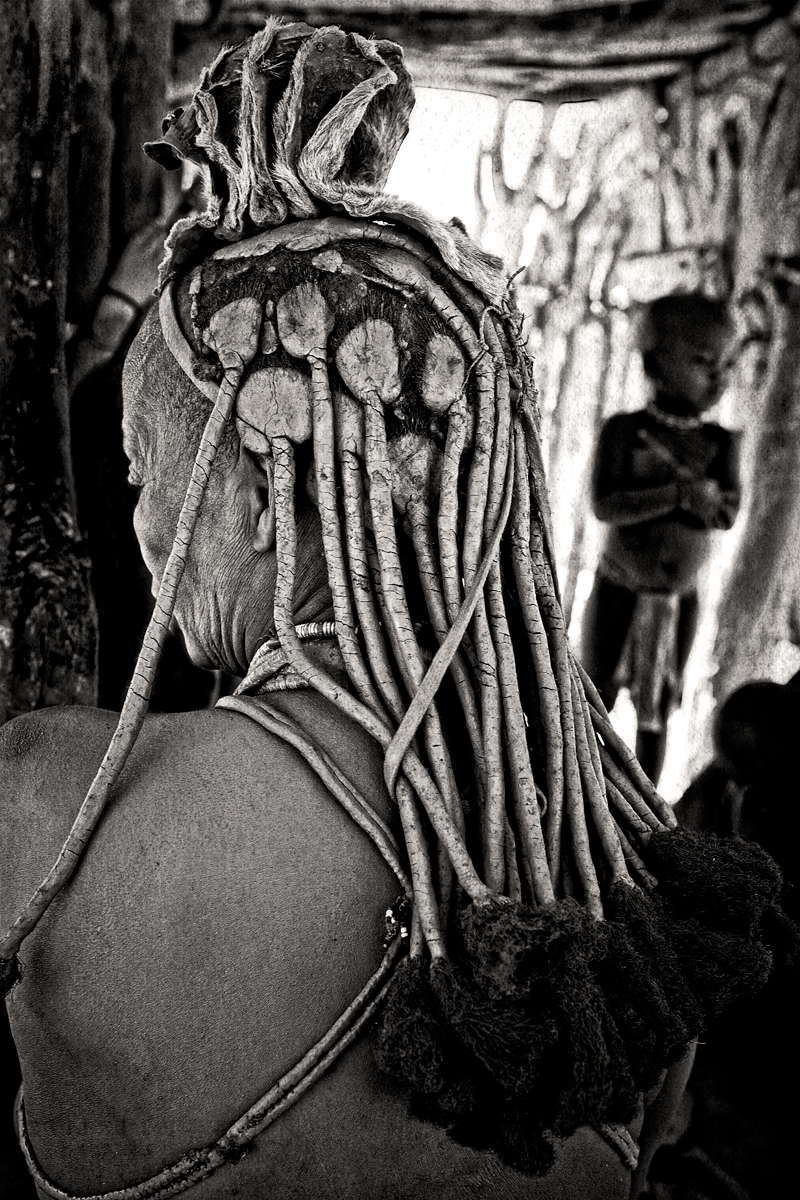 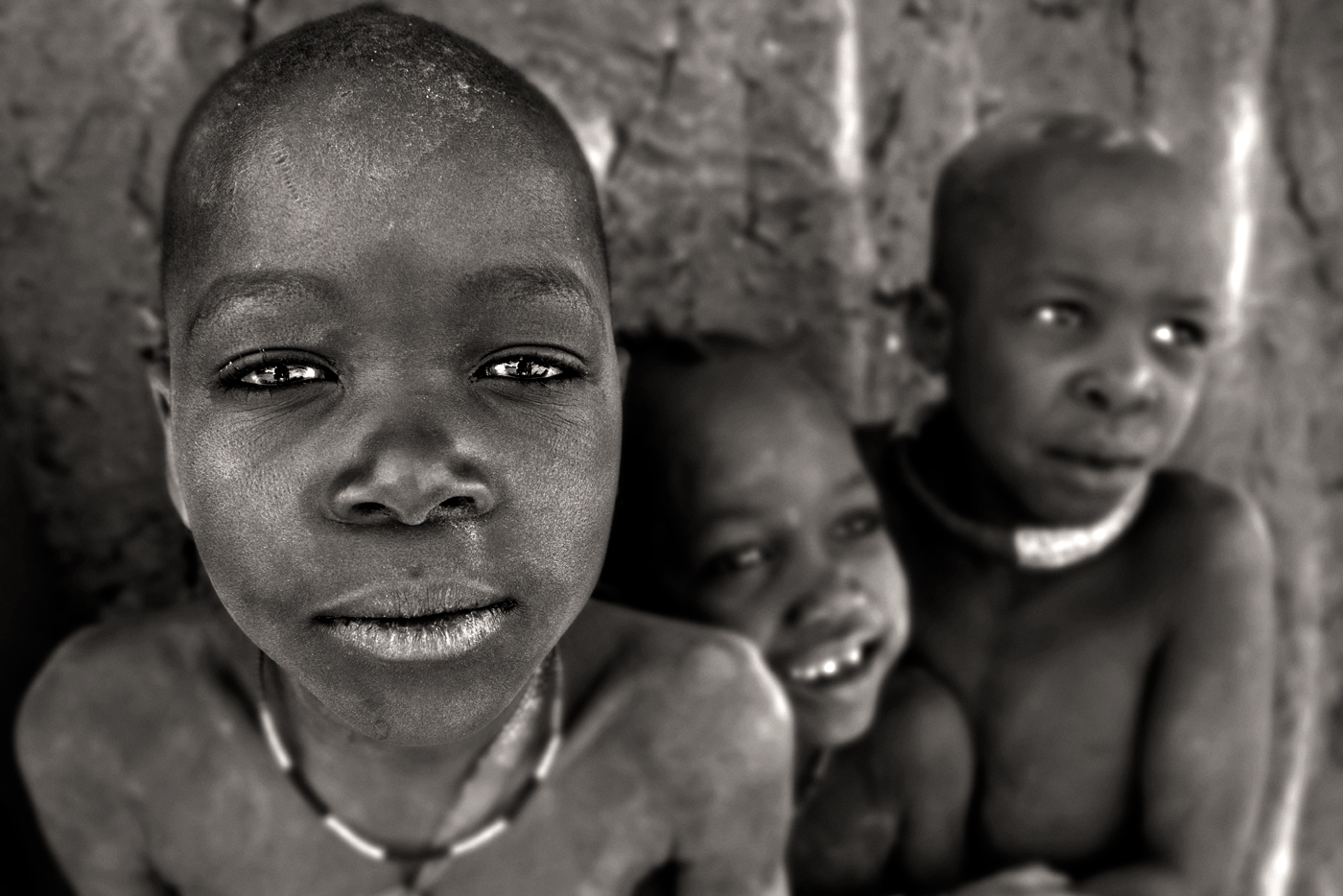 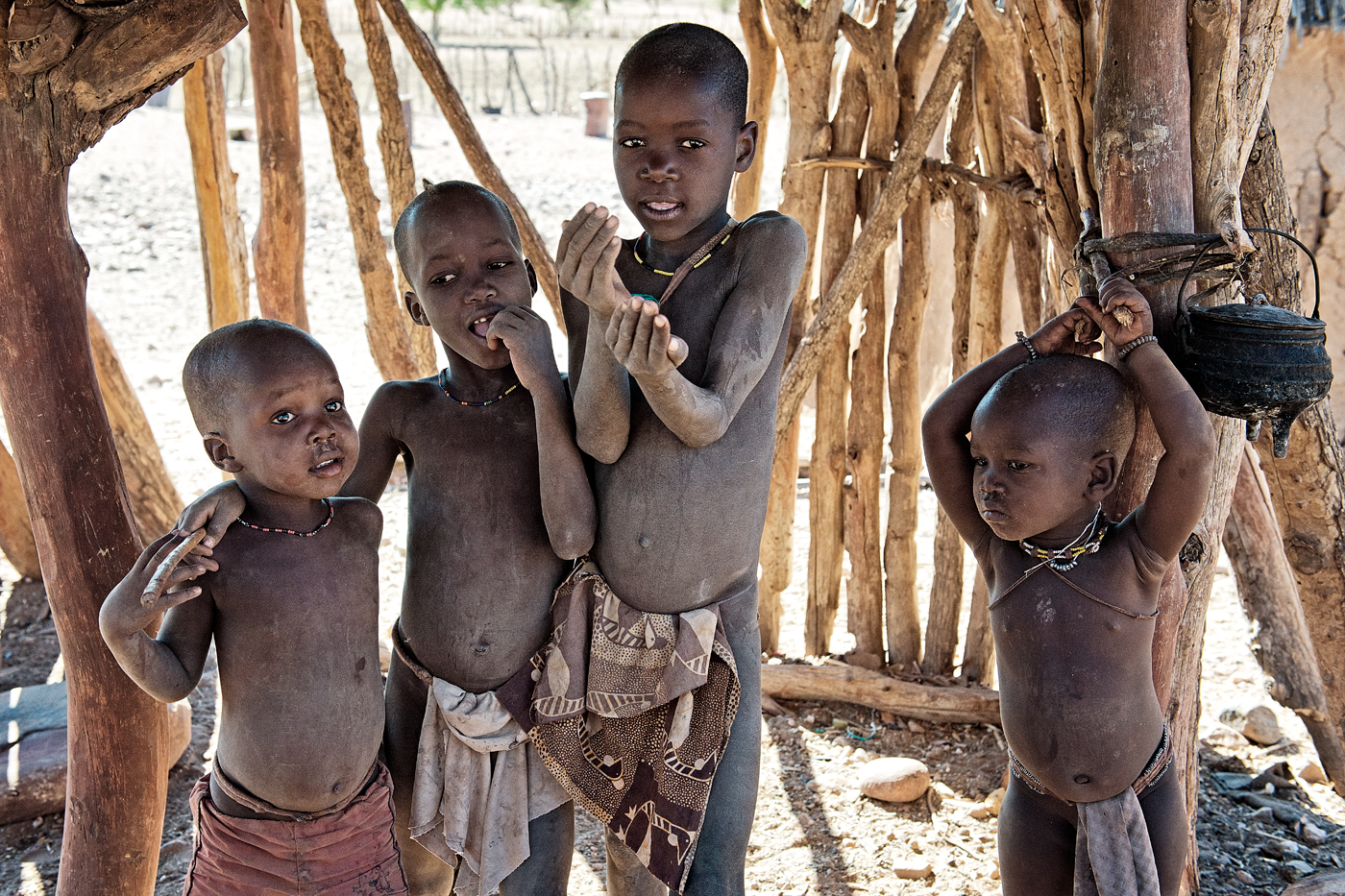 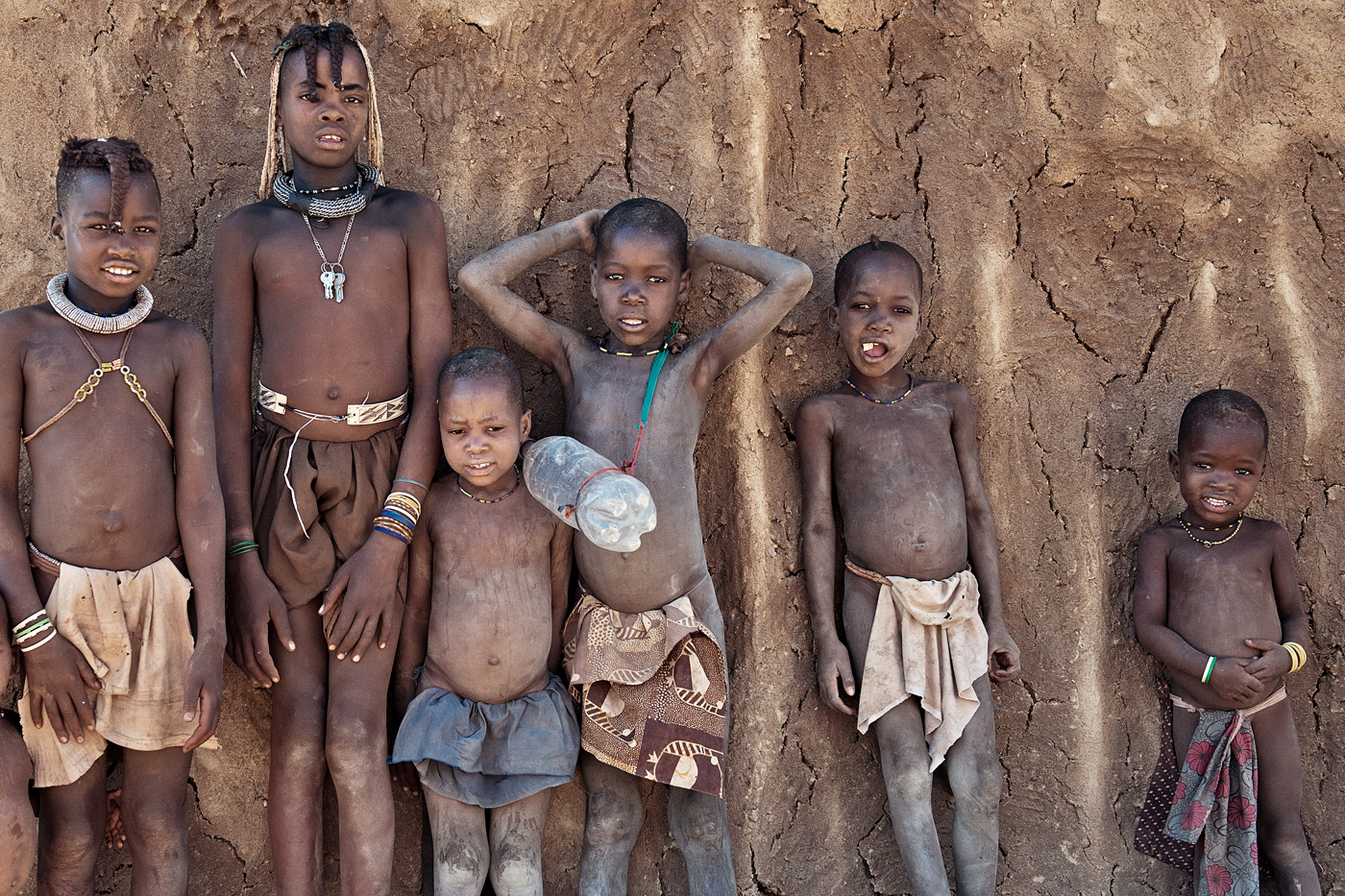