Maasai male circumcision happens just once every seven years and it occurred in 2012. The peer-group of males who together go through rites of passage will become their communities’ new generation of protective morani (warriors).

They are young males (ranging in age from 14 to over 20) who have either not reached puberty or been part of a previous circumcision group. After the circumcision rite they will dress in black and often paint their faces with white intricate patterns.

They will dress like this for eight to twelve months after which time they become the new Morani (warriors) of the tribe. The previous generation of Morani will in turn become junior elders. 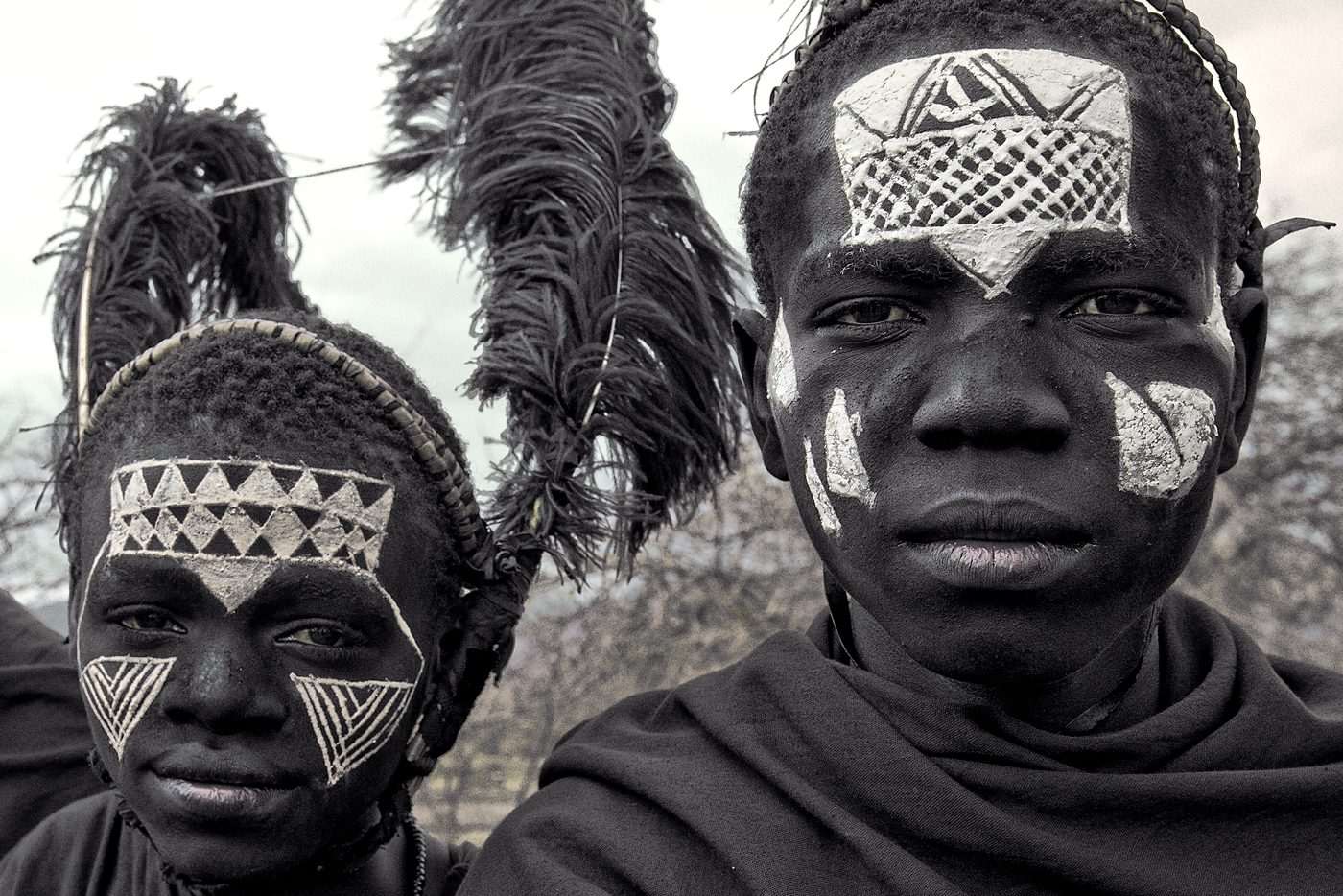 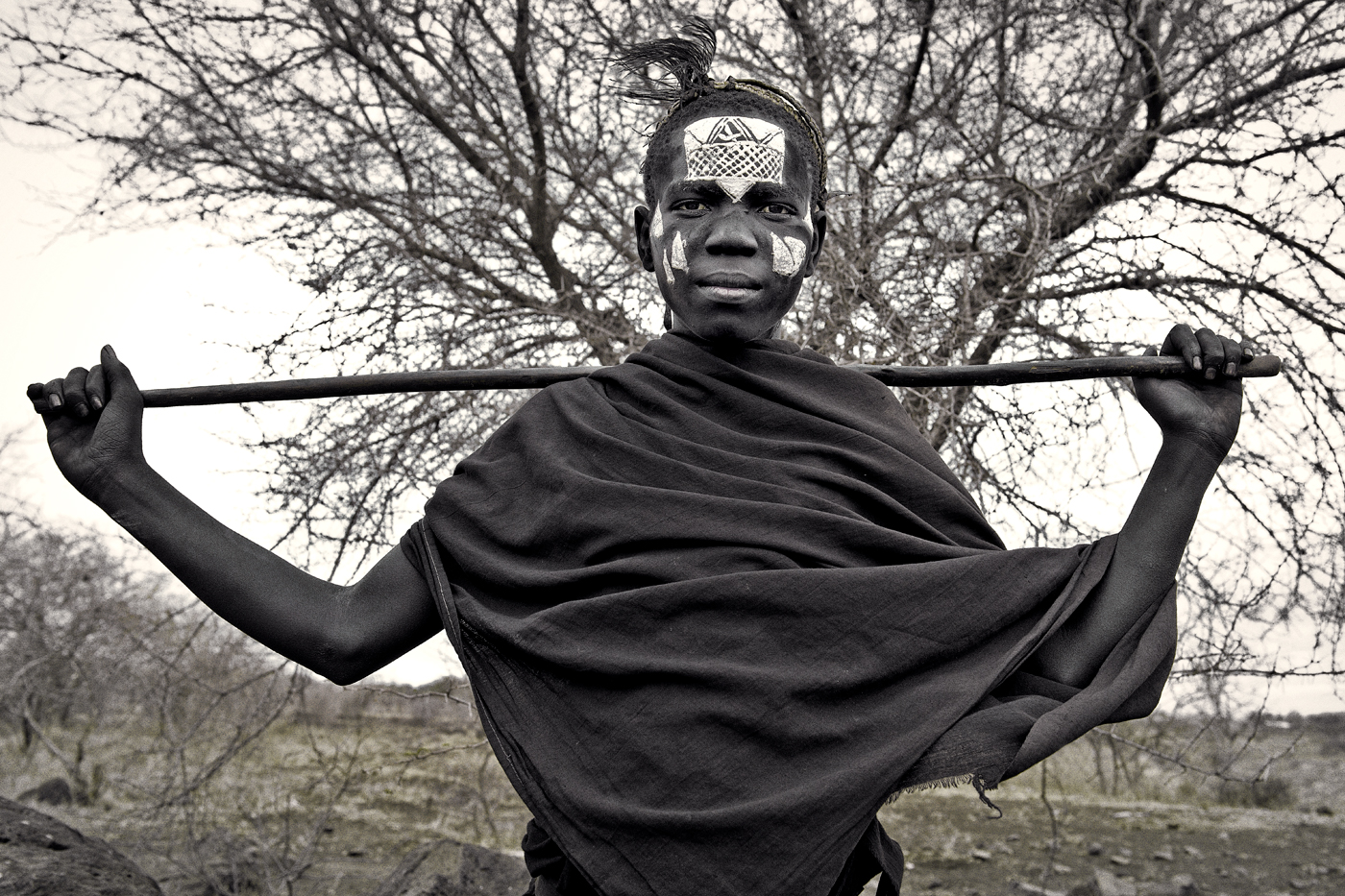 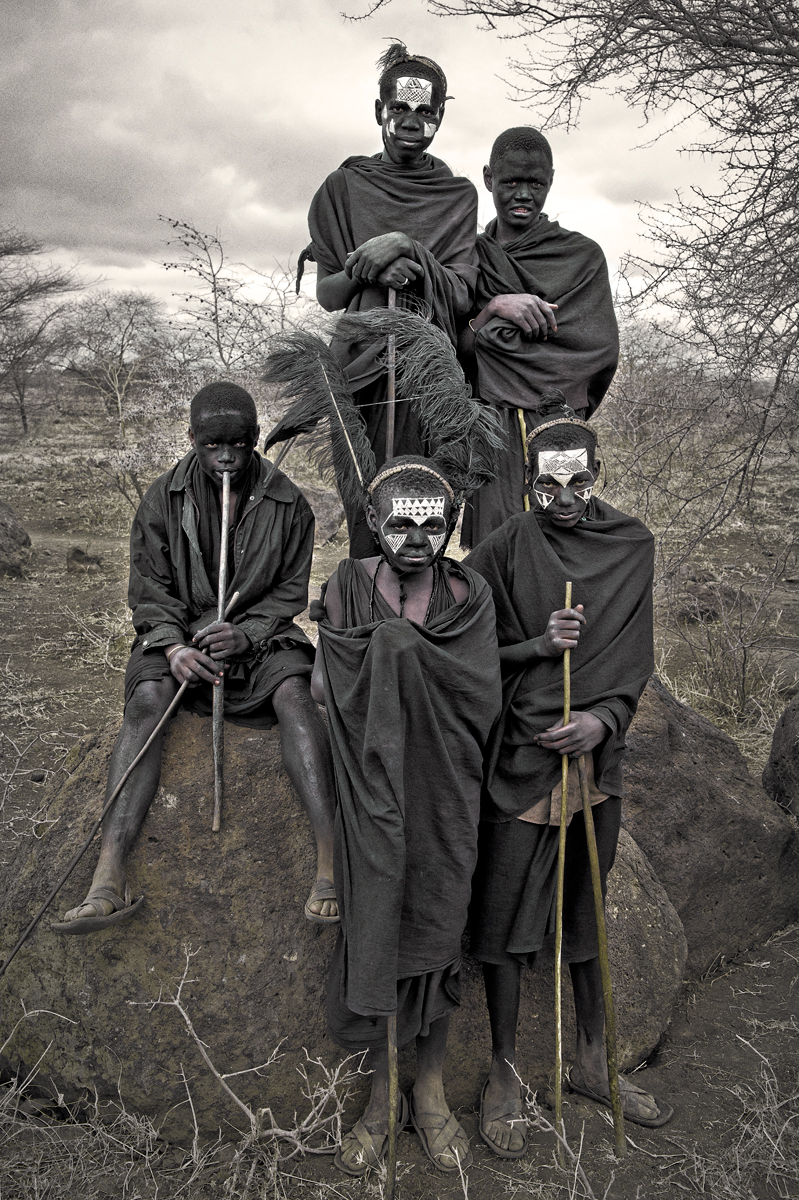 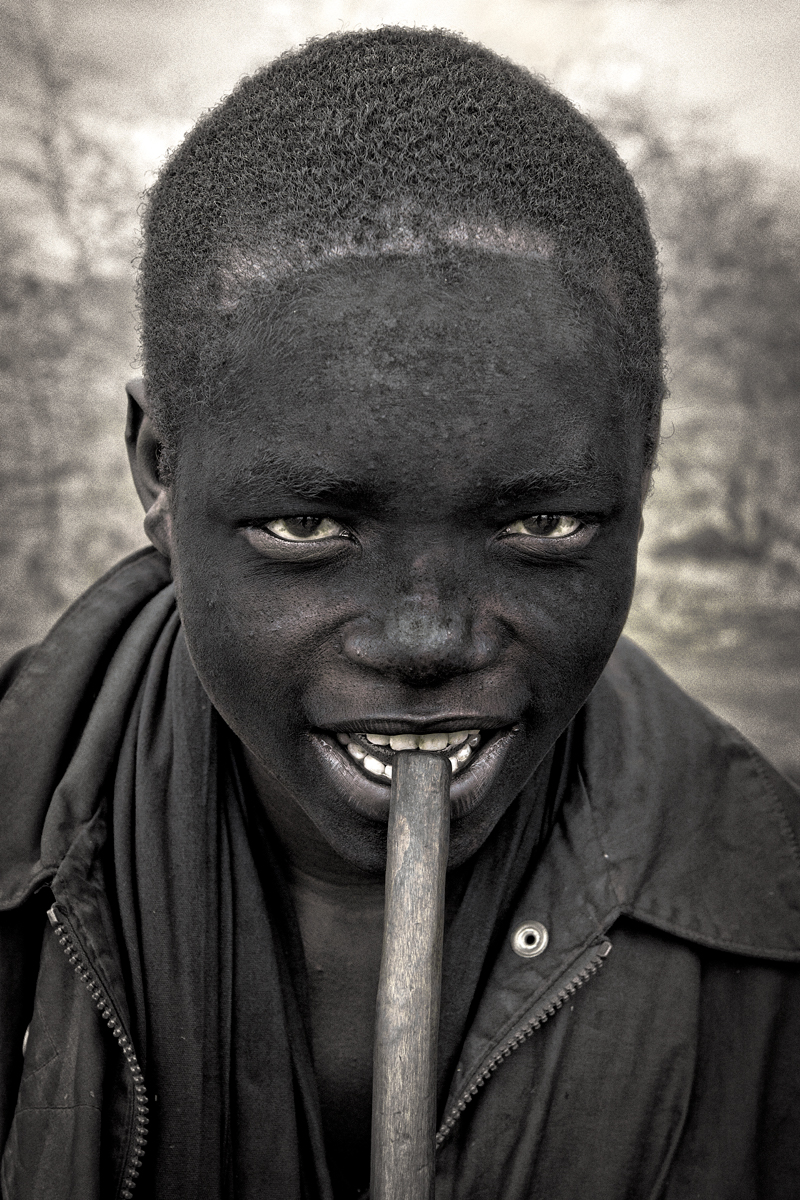 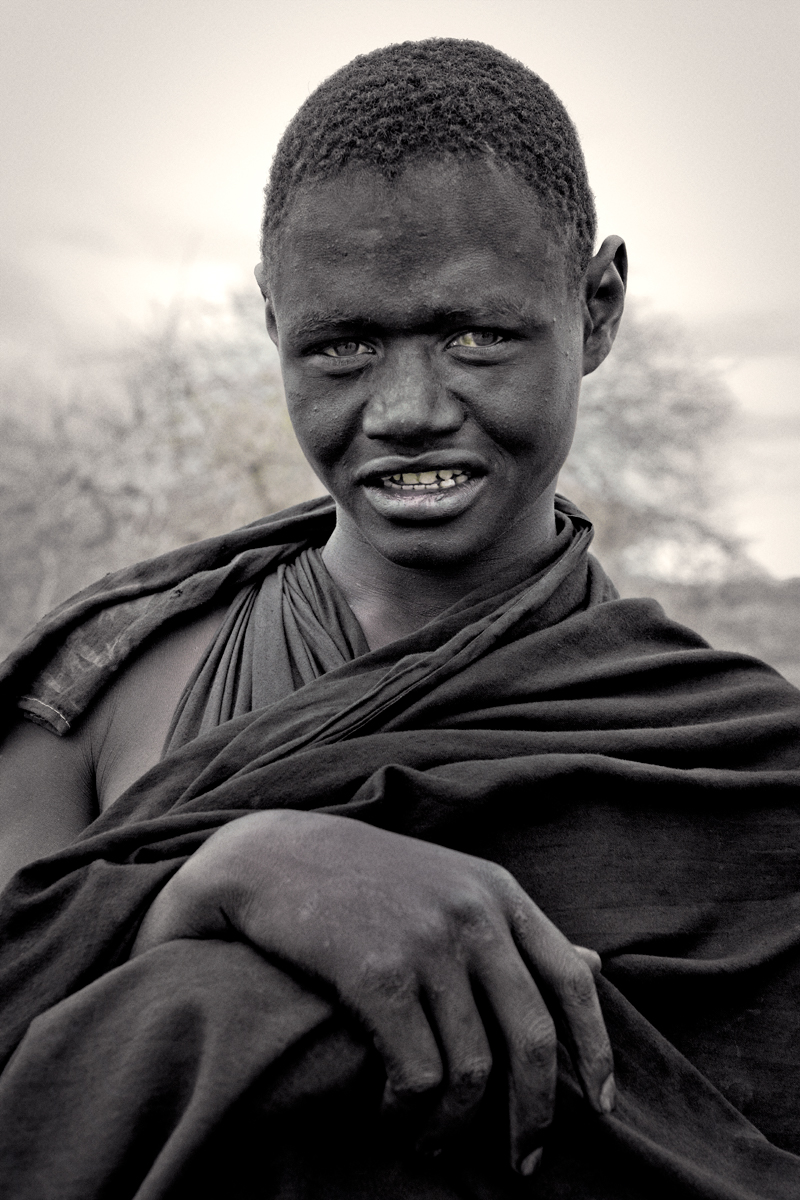